Head of the PhD study programme:

PhD Programme in Biomedical Sciences is a programme at the Doctoral School of Exact and Natural Sciences the Jagiellonian University in Krakow with a strong inter-disciplinary, international inter-sectoral research and training dimension.

and utilizes plants, viruses, bacteria, invertebrates and vertebrates.
The program is also linked to interdisciplinary studies in endothelial biomedicine.

Our Students offered a place in our PhD programme will obtain a full scholarship funded by the Polish government regardless of nationality.
The applicants are free to choose the research topic and supervisors from the focus areas based on their personal interests and qualifications. We encourage our students to get involved in the broad range of scientific activities of MCB, JCET and Solaris research groups. It is also an excellent opportunity to learn to think across disciplines and build up initial collaborations and cross-disciplinary skill sets.
The programme is run in English, either in a six-semester or in an eight-semester system.
During their studies, our students are expected to attend training courses in transferable and general research skills, participate in the students' and outreach activities, present their work regularly and attend seminars. 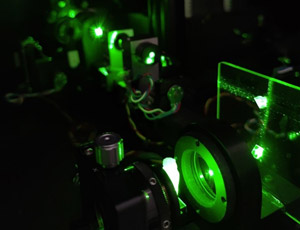 Protein structural alterations play a key role in many civilization and neurodegenerative diseases, such as Alzheimer, Parkinson disease, diabetes, atherosclerosis and others. Typical protein structural changes upon disease state are the chemical modifications, mutation of the primary structure, modification of the secondary structure, as well as aggregation. [1] Chiroptical spectroscopy methods (methods sensitive to the chirality), have been recently proved to be very sensitive to the three dimensional structure of biomolecules. However, those methods usually hamper from the low intensity of the signal. As it recently turns, Raman optical activity (ROA) signal can be enhanced due to the aggregation and induction of the resonance conditions. Furthermore, another chiroptical method, CPL (circularly polarized luminescence), and CPL probes, could also increase the chiroptical sensitivity to the structural changes. [2]

The main scientific goal of the project is the chiroptical and structural analysis of the modification of proteins in the model and biological systems. The first task of the project is the study of the structural related spectral features of model, protein based systems in the monomeric, native form and in the alternated form (e.g. aggregated form) that mimicking biological systems, by means of various spectroscopic methods. The second aim is to study the interaction of CPL based probes with protein based systems. The third task is to study natural biological systems, primarily blood serum from different mice disease models, and study a potential of chiroptical differentiation of healthy and disease mice model samples by CPL/ROA probing.

To make the application process fast and easy, please follow the rules. Remember to send your application to Online Application System. 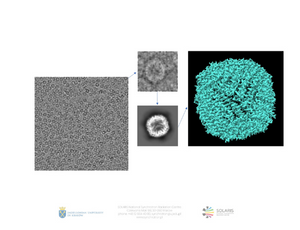 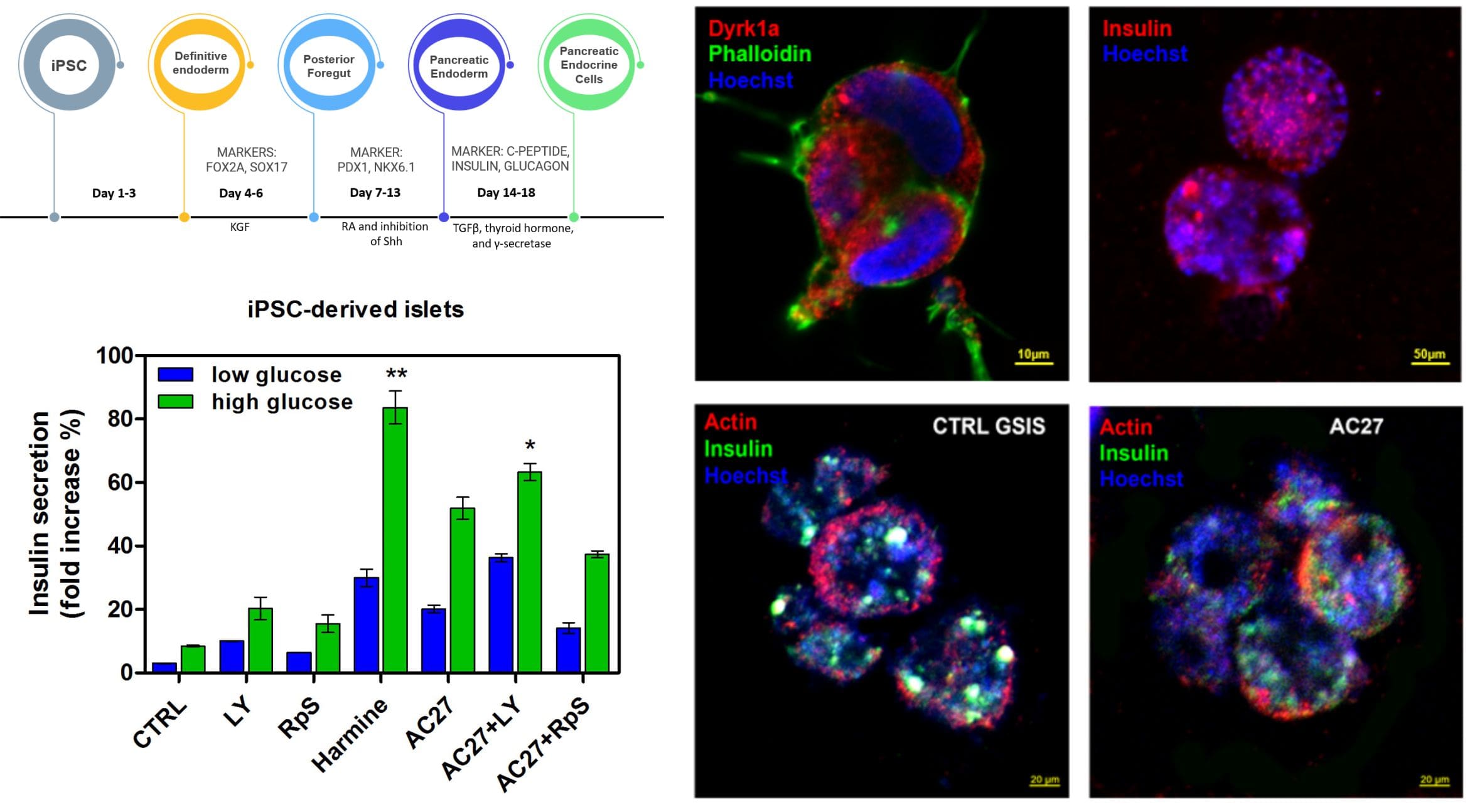 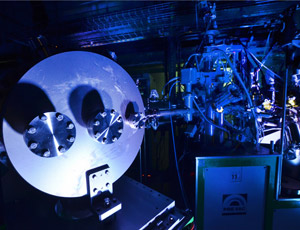